This list of information will be helpful for the upcoming exams like RBI Assistant 2021, SBI Clerk 2021 and NABARD Grade A exam 2021 exam. Below is the list Padma Bhushan, Padma Vibhushan and Padma Shri winners.

Padma Bhushan Award is the third-highest award civilian award in India. It was established on January 02, 1954. This award is preceded by Bharat Ratna and Padma Vibhushan. For 2021, a total of 10 awards were presented. Below is the list of Padma Bhusan Recipients:

Padma Shri is the fourth highest civilian award, preceded by Bharat Ratna, Padma Vibhushan and Padma Bhushan. It was established in the year 1954. For the year 2021, the Government of India has announced a total of 102 Padma Shri awards. The awardees have been listed below.

ixamBee has just launched a ‘Get Vaccinated, Get Rewarded‘ offer to provide a flat 18% off to candidates who are preparing for competitive examinations and would like to buy any of our courses. To avail of this offer, all you have to do is upload a picture of yourself getting jabbed.

At ixamBEE you can find free Online Test Series, GK updates in form of Beepedia, as well as latest updates for Bank PO, Bank Clerk, SSC, RBI, NABARD and Other Government Jobs. 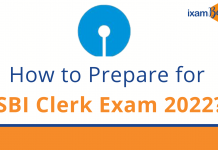 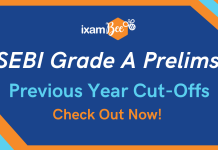 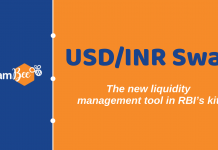