If you are preparing for any competitive exam that has General Awareness as one of the components, then you have to know the important days of every month and their respective themes in a particular year as a part of your preparation for the static GK portion of your general awareness section. Since this is the month of September, we have highlighted the important days in this month and their themes

The most auspicious event that strikes one’s mind when she or he thinks of September is “Teacher’s Day”, which is celebrated on the 5th of this month every year. “A teacher is a person who dedicates her or his life in laying the foundation of the future of the children of a nation and empowering them to become the builders of the nation.”

It is also the seventh month of the ancient Roman calendar and it is associated with ‘Vulcan’, the Roman God of Fire. Interestingly, in Latin ‘Septem’ means Seven. We observe important events like Literacy Day, Teachers’ Day, Hindi Diwas and many more in September.

List of Important Days in September 2022 and their Respective Themes

Significance of Important Days in September 2022

The day has a lot of significance

The day has a lot of relevance even in present days

World Day of the Deaf

International Day of Awareness of Food Loss and Waste

Such trivia is important for you if you are appearing for competitive exams. Government exams such as NABARD Grade A, RBI Grade B, FCI AGM, IBPS RRB PO, SBI Clerk assess a candidate’s general knowledge in the General Awareness section.

You can find plenty more such updates on ixamBee’s BeePedia. BeePedia is also available in Hindi. 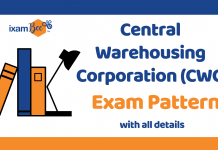 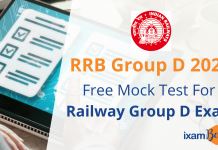 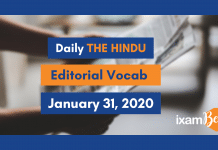 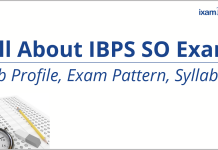