The abbreviation WTO stands for World Trade Organization. It is an international organization which consists of 164 member states. The World Trade Organization is headquartered in Geneva, Switzerland. As the name suggests, this organization deals with world trade and its functioning. It is an intergovernmental organization which became officially operational on 1st January 1995. It is majorly involved in regulating the International trade between the member nations. The World Trade Organization became functional under the Marrakesh Agreement which was initially signed by 123 nations on 15th April 1994. This agreement actually took the place of the old General Agreement on Tariffs and Trade (GATT) which came into place in the year 1948. Carrying forward the initiative, WTO also now works in the direction of lowering tariffs and other obstacles that may come into the way of smooth trade between the member nations. The GATT still exists but in a different role alongside WTO.

What was the Marrakesh Agreement?

Marrakesh Agreement was the source behind the establishment of the World Trade Organization. This agreement was signed in Marrakesh, Morocco by 123 nations on 15th April 1994. This signing of agreement ended the 8-year long Uruguay Round which was actually the 8th round of ‘multi trade negotiations’ (MTN) that were conducted within the framework of GATT, from 1986 – 1993. This 8th round of negotiations actually gave rise to the formation of WTO.

The Marrakesh Agreement included many agreements on various issues such as sanitary & phytosanitary measures, trade in services, intellectual property and some other technical hurdles. It also focused on the resolution of disputes. These disputes will be among the member nations of WTO which need to be sorted in order to ensure smooth trade among them.

Currently the World Trade Organization (WTO) is headed by its Director General: Roberto Azevedo. He was elected in May 2013. He manages a staff of almost 600 people in WTO headquarters in Geneva, Switzerland. He succeeded Pascal Lamy.

Being an International organization overseeing the trade relations of over 164 member countries, the responsibility of World Trade Organization is surely not so less and not so easy. As the name suggests, the major function of WTO is to look after and ensure proper trade operations within the world and specifically its member countries. Some other basic objectives of the World Trade Organization (WTO) are as follows:

The World Trade Organization (WTO) has 164 members and 23 observer countries. The latest addition was Afghanistan which became the 164th member nation of the WTO in the year 2016. The Europian Union and each of the EU countries is rightfully a member of WTO.

The World Trade Organization covers around 60 agreements which are supposed to be accepted and duly signed by all the member nations of the WTO. Some important agreements have been listed below: 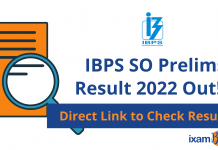 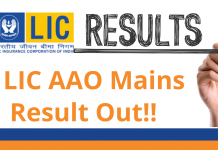 Governors of States and Union Territories of India [Updated List] 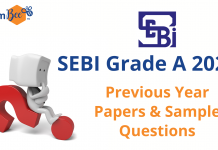 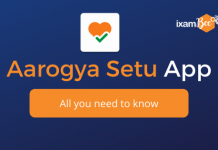 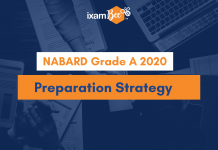 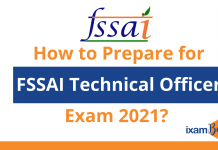