English being one of the most dominant languages in the world has a great impact on every field of work. With the changing pattern of competitive exams, its importance has increased. Many aspirants fail to qualify these exams because they fail miserably in understanding the language. To help the candidates not only conquer their fear of English but to ace this section with good score in the upcoming exams like SBI Clerk, RBI Assistant and NABARD Grade A, given below are some daily vocab from today’s Hindu editorial.

7 Myths about IBPS SO exam 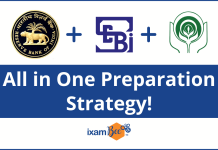 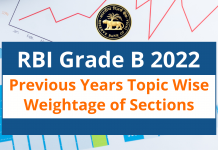