Life and career prospects of an Income Tax Inspector

Staff Selection Commission or SSC, as often called, is an umbrella organization under Government of India. SSC is responsible for conducting the recruitment processes for various posts in different ministries, departments and subordinate offices. Every year SSC conducts various exams like SSC CHSL, SSC CGL, SSC multitasking, SSC GD constable, SI and many more to recruit staff in various government authorized entities. More than 20 lakh aspirants sit for SSC CGL exam every year to enter into the government sector.

Here is a short and crisp insight into the life of an SSC CGL Income Tax Inspector.

Career as an Income Tax Inspector

NOTE- If you join the IT department before 25 then there is a good chance that you’ll be retired from Additional Commissioner of IT. Once you become ITO then almost a group of 30–40 people directly work under you & the series goes on…

SSC CGL exam not only offers you a stable and secured central government job but also offers you a handsome salary. The in-hand salary of SSC CGL Income Tax Inspector is Rs 58-60,000 including HRA, DA, and TA. However, the house rent differs according to the city you are posted in.

Beside this you are also eligible for telephone, transport and fuel allowances. Also medical expenses on health are borne by the organization.

The SSC CGL Income Tax Inspector works under the aegis of CBDT that operates throughout the nation to raise direct taxes. Therefore, an Income Tax Officer can be posted either in Assessment or in Non-Assessment Section. On which section you are going to work will be decided once your probation period is over. The work distribution of an Income Tax Officer in assessment and in non-assessment section is given below in tabular format:

This is a short summary of the SSC CGL Income Tax Inspector work scenario and career prospects. If you want a detailed information do watch the video given below-

ixamBee is here to help you in your preparation for SSC CGL. You can enrol yourself in our SSC online course, attempt SSC CGL free mocks to get an insight into the SSC CGL exam pattern and see where you lack. Feel free to reach us in case you have any doubt or queries in your mind by commenting below.

RBI Grade B 2020-21: RBI Grade B Notification, Exam Pattern, Vacancy And Other Details 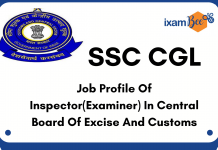 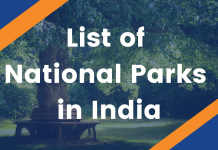 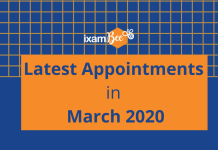 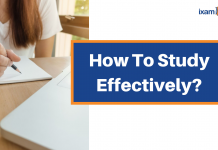 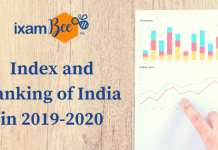