The Election Commission of India is an indissoluble body established by the Constitution of India in 1950. The Election Commission works independently to ensure free and fair elections all over India. In this article, we will learn about the formation and functions of the ECI and related facts. ECI is part of your general awareness and static GK syllabus for most competitive examinations such as SBI PO, IBPS PO, IBPS SO, RBI Grade B, RBI Office Attendant, NABARD Grade A, NABARD Grade B, NPS Trust Officer Grade A, ECGC PO and teaching examinations among others.

Functions of the Election Commission of India

The powers and functions of the Chief Election Commission of India (ECI) are derived from Article 324 (Part XV) of the Constitution. Article 324 states that:

The Representation of the People Act, 1951.

The Representation of the People Act, 1951 is an enactment by the Parliament introduced by Dr. B.R. Ambedkar before the first General elections. In essence, this Act expands upon the political procedure as pronounced in the Constitution. The Act provides guidelines on all aspects of the election procedure right up to the minutest detail. For a clearer picture, some of the aspects discussed in The Representation of People Act are given below:

You can read the entire Act here. 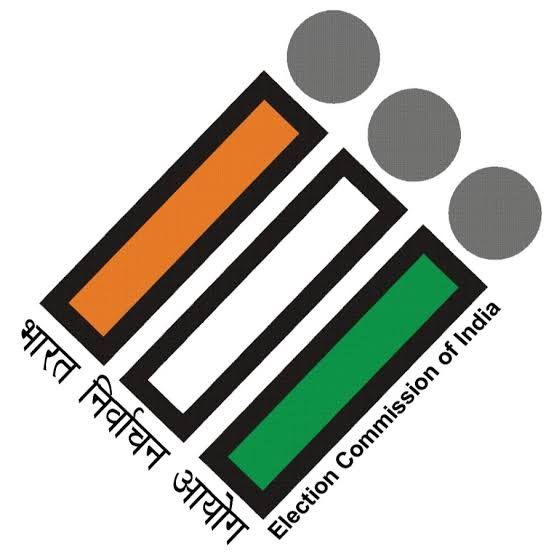 The logo for the Election Commission of India was designed by Patna-based designer Amitabh Pandey. The logo symbolizes the equality of the citizens of India without the barriers of class, caste, race, gender and such. The enclosed stable form in the logo represents the power and full-proof nature of elections in India. From the idea as it was conceptualized by the writers of the Constitution, to its actual execution over the years, the enclosed form of the logo stands for transparency and uprightness in elections.

Autonomy of the Election Commission of India

As we have already learned from Article 324, the Constitution of India has placed the total powers concerning the management and execution of elections with the Election Commission of India. Nonetheless, to ensure free and fair implementation of the same, some provisions have been put into place. Let us learn about these provisions that aid in the independent functioning of the ECI.

If you are preparing for a competitive exam and don’t know where to begin, we have got you covered. ixamBee offers a variety of courses to meet different needs for different competitive exams for government jobs. What’s more: We are running an offer to avail an online course of your choice to up your game against the always overwhelming competition.

List of Vice-Presidents in India and their Term of Office.

Top 10 Longest Rivers of the World. 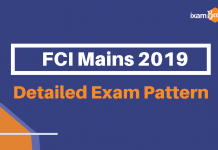 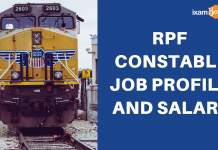 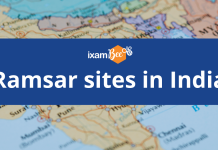 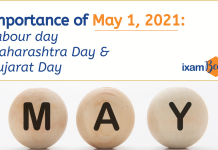