The most sought-after and awaited exam in the list of competitions is SSC CGL. This graduate level exam is held every year but due to some unexpected reasons, SSC could not conduct the CGL examination last year in 2018 though the notification and registration process had been completed in 2018 itself. SSC CGL Exam is conducted in various tiers. SSC finally released the dates for SSC CGL 2018 Tier I Exam recently and the examination process has commenced from 4th June and will continue till 19th June. Today was the first day of SSC CGL 2018 Tier I Exam. A huge number of candidates appear in the exam. We bring a brief analysis of the Ist Shift of SSC CGL Exam which could be helpful in the last minute-preparation of the candidates who have their exam in the coming shifts.

All the subjects in the SSC CGL Exam consisted of 25 questions each which made the total questions to be 100. All the sections were somewhat similar level with a small number of difficult level questions. Let’s look into the type of questions in each subject.

These were some of the topics that were asked from General Awareness section which surely required some deep study and revision of basic general knowledge that one should have. We managed to collect some of the GA questions that may give a good idea about what kind of questions and level can be expected in the coming shifts.

These were some of the questions which reflected a good level. Therefore all the students those who have their exam in the upcoming shifts can brush up their General Knowledge and make sure that they score well in this scoring section. 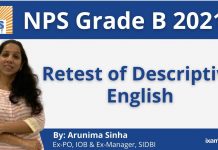 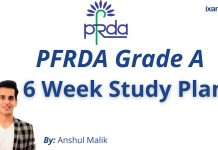 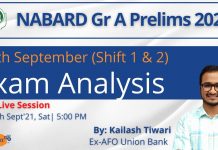 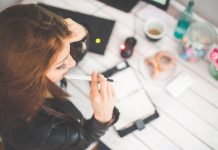 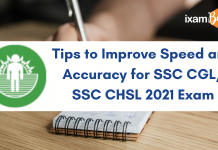 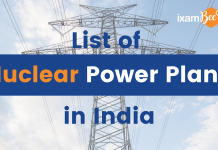 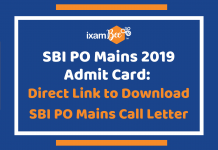