Under its name, India holds some of the tallest and gigantic mountains in the world. These mountains not only give breathtaking views but also make a significant contribution towards maintaining the beauty of geographical features, landscape, and environment. These mountains are the main tourist attraction. People from outside countries come to pay a visit to these mountains. There are major seven Mountain ranges in India and those are the Himalaya, Aravalli, Eastern Ghats, Nilgiri, Shivalik, Vindhya, and Satpura mountain ranges. These ranges are covered with dense forests which accommodate a large variety of plants and animals.

List of Mountains in India is one of the important topics that come under the static G.K section. If you are preparing for SSC CGL, SSC CHSL, SSC MTS and Railways exams. You need to cover this topic as questions from these topics have been asked in the past. Before jumping into the list here is some information about important mountains in India.

Kamet is the 3rd highest mountain range in India located in Chamoli, Uttarakhand. It is the second-highest in the Garhwal region of Uttarakhand. It is a giant pyramid with a flat summit area.  This mountain is one of the toughest to climb in because of its location. It is located near the Tibetan plateau, this area is extremely windy due to which very fewer people prefer to climb here. Kamet comes under the Garhwal Himalayas range. Its height is 7756m (25446ft)

Where is k2 Godwin Austin 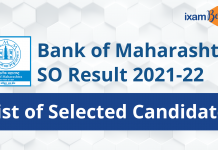 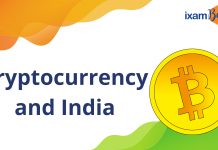