LIC had released the official notification for LIC AAO (Assistant Administrative Officer) in March 2019. The total number of vacancies announced were 590 which were divided into various posts- Generalist/IT/Chartered Accountant/Actuarial/Rajbhasha. A large number of candidates applied for the same. The LIC AAO Prelims Exam 2019 was conducted in the month of July and the results were recently released. All the candidates who managed to qualify the exam will have to appear in the next phase, i.e. LIC AAO Mains. LIC has now released the admit card for the Main Exam and candidates are advised to download their admit cards from the official website of LIC by entering the correct registration/roll number and password. They will have to bring this admit card along with a valid identity proof. The LIC AAO Main Exam is scheduled to be held on 28th June.

All the candidates who will be appearing for LIC AAO Mains 2019, should be well prepared by now. It is the time for revision and practice. Practicing LIC AAO Mains mock tests will give a clear assessment of the level of your preparation and will also help in enhancing the accuracy and speed and will at the end improve your performance in the actual LIC AAO Exam. 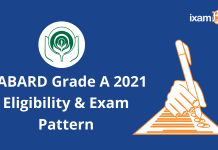 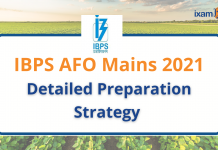 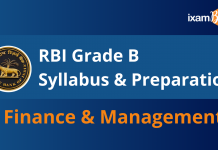 RBI Grade B Finance and Management: Syllabus and Preparation for Phase... 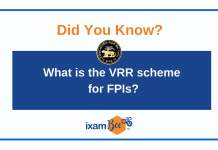