The knowledge of Current affairs and General Awareness is important for all of us if we want to stay aware of the world around us. However, this knowledge becomes even more important if we are preparing for competitive exams like RBI Grade B, NABARD Grade A, Railways, SSC and other bank exams.

In this article, we are going to briefly go over all the important and latest current affairs of January & February 2022 for both National & International events.

We will first look at the important events of January 2022 and then read about the important current affairs for February 2022. For your convenience, we have listed the National and International news separately.

A great way to keep up-to-date with the latest current affairs is by taking General Awareness quizzes routinely. At ixamBee, you can take a daily GA quiz completely for free. Be sure to take a quiz today!!

If you too want to stay abreast with the latest GA updates, be sure to read ixamBee’s weekly/monthly BeePedia capsules. These BeePedia current affairs capsules are available in Hindi & English. 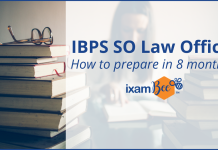 IBPS SO Law Officer: How to prepare in 8 months?? 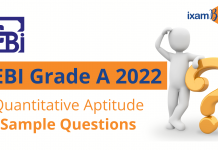 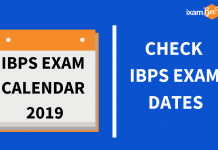 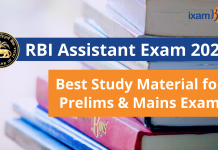