Vocabulary plays a vital role in the world of competitive exams. Therefore, it is essential to be well versed in the vocabulary section. To increase the grip in the English section, one can refer to the Hindu editorial part which will surely help in the Reading comprehension part as well as in improving the vocab. This will help in the Upcoming exams like RBI Assistant, SBI Clerk, and NABARD Grade A. Following are the important words of the editorials published on The Hindu on February 05, 2020:

A case of a maritime presence adrift by L.K. Panda & M. Kalyanaraman

Need of the hour 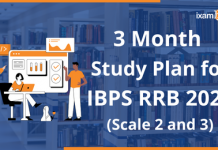 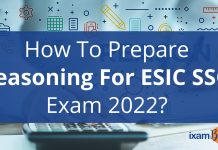 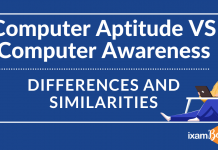 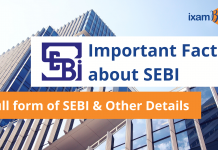 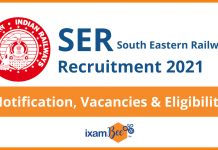