Ours is not a drive for power, but purely a non-violent fight for India’s independence.

What is Quit India Movement

In 1942, while the British were mighty entangled in World War II, Indian freedom fighters, encouraged by the failure of the Cripps Mission, launched the All-India Quit Movement against British Colonial rule in the Indian subcontinent. The Congress leaders, led by Mohandas Karamchand Gandhi, or Mahatma Gandhi gave the call for a mass movement to free India from British rule without any delay. It is also known as August Kranti or Bharat Chodho Andolan.

The Quit India Movement was devised and ratified in the All- India Congress On 8 August 1942, Gandhi addressed the masses from the Gowalia Tank Maidan in Bombay (now Mumbai) and exhorted them to participate in the Quit India Movement. The movement formally began on August 9, 1942. The movement was suppressed almost immediately by the British government that promptly arrested the Indian leaders.

The idea behind the movement was to put an immediate and absolute end to the British Colonial rule in India without any delay or compromise. Gandhiji gave the call to “Do or Die” or “karo ya maro” for the Quit India Movement.

The year 2021 will mark the 79th anniversary of the movement.

It is a day to recall and honour our heroes and their contribution toward the Indian freedom struggle. Without their individual and cumulative action, our freedom movement would not have been successful. The day also inspires us to put the nation and its needs above our own.

What to do on Quit India Movement Day?

How can we honour our heroes and recall our history?

If you’d like to learn more about the Quit India Movement, we have compiled a list of books for your reference. These books will also give you a holistic view of the Indian freedom movement.

The Quit India Movement Day reminds us of the courage and bravery exhibited by our leaders in the face of adversity. It inspires us to never bow down to Fascism, Racism, or oppression in whichever form it may appear at any point of time.

If you are preparing for competitive exams, such topics on Static General Awareness serve as an important part of your syllabus. General Awareness is usually assessed in exams such as NABARD Grade A, NABARD Grade B, RBI Grade B, IDBI Executive, SBI Clerk and other Banking and Railway exams. You will find more of such crisp and timely updates on ixamBee’s BeePedia page. These updates are available in PDF format and are completely free. BeePedia is also available in Hindi.

At ixamBee you can find several Online Courses, GK updates in the form of BeePedia, as well as latest updates for Bank PO, Bank Clerk, SSC, RBI, NABARD, and Other Government Jobs.

When Will SEBI Grade A Exam Be Held? Exam Date, Mock... 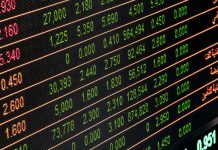 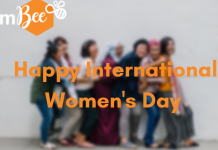 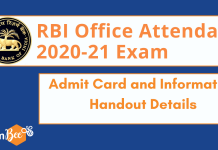 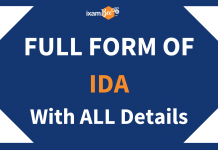