India is a home of 2976 tigers (as per 2018 data) which is around 70% of total tigers in the world. This is an impressive number, isn’t it? But the concern is that the numbers are uneven in all the states. We have a total of 50 tiger reserves in India and most of the tigers are in Karnataka and Madhya Pradesh. As part of the World Wildlife Foundation (WWF) program, India had committed to doubling the population of tigers by 2022. As India holds more than 70% of tigers in the world one can say that India is the safest place in the world for tigers.

Project Tiger is a movement initiated in India for the conservation of tigers from getting instinct. This project was started on April 01, 1973, under the leadership of Indira Gandhi. The First time it was launched was in Jim Corbett National Park, Uttrakhand. The main objective of this project was to save Royal Bengal tigers. Project tiger makes sure that the environment provided to the tigers is best for their survival and no human interference must be allowed into their habitat.

Project Tiger has been successful so far and also recognized as the Most Successful Project in the world for tiger conservation. The population of tigers has been increased by 30% in the last eight years. This remarkable growth of tigers hasn’t been easy. Significant steps have been taken in order to increase the tiger’s numbers such as human interference got restricted so that tigers can live freely. There is a total of 50 National Parks and Wildlife Sanctuaries involved in this project. The latest park that has been included in this Project is Kamlang in the year 2016.

National Tiger Conservation Authority (NTCA) is a statutory body under the Ministry of Environment, Forests and Climate Change constituted for the conservation of tigers in India. It was made under the provisions of the Wildlife (Protection) Act, 1972. This authority was set up under the Chairmanship of the Minister for Environment and Forests.

The structure of the Authority is such that it has eight experts having qualifications and experience in wildlife conservation and welfare of people including tribals. This included three Members of Parliament of whom two will be elected by the House of the People and one by the Council of States.  The Inspector-General of Forests, in charge of project Tiger, serves as ex-officio Member Secretary. 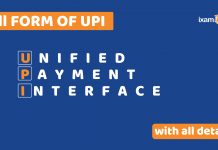 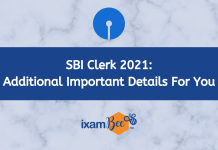 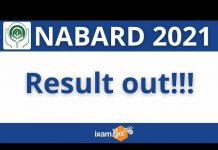