It’s the first day of April month and most of you must be quite aware of this day being celebrated as the April Fools’ Day! It is also popularly known as All Fools’ Day. This day is celebrated annually on every 1st of April by playing pranks and jokes and also spreading hoaxes. Thus, the ones on which these pranks are played eventually come to be called as the April fools! This day initially originated in the western countries and exists since the 19th century, where it is celebrated on a large scale where even the newspapers, journals and magazines publish fake news to play pranks on the public and those are either explained then and there below each section in quite small letters which are usually harder to read or are given an explanation in the next day’s news. Many movies, books, Tv shows have already been inspired by this theme of April Fools’ Day.

The exact origin of this day is still unknown, though it is speculated that the April Fools’ Day originated in France but there are no confirmations as yet. The popularity of this day has spread all over the world and people in India also like to make the most out of this day by cracking jokes and playing pranks.

Significance of 1st April for India

The 1st of April is celebrated as an April Fools’ Day. The ‘s’ in the word fools will always be followed by an ‘apostrophe’ and never will it be preceded by one. Those who could knew it were definitely grammar geniuses and those who didn’t- Happy April Fools’ Day to them!!!

If you want to make a genius of yourself and not stay a fool, get hold of our useful study material at www.ixamBee.com and also attempt all mock tests for all important exams for free and that’s how you can stop making a fool of yourself and go ahead with your exam preparation completely hassle-free. To top it all, you can gather more such useful information by reading our blogs. 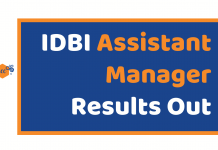 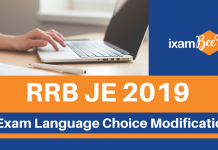 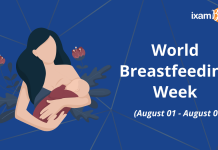