The type and sequence of crops grown and the practices used to grow them refer to a cropping system. It covers all cropping sequences practiced over space and time based on the available crop production technologies. Cropping systems have been traditionally structured to maximize crop yields.

Cropping pattern means the proportion of area under various crops at a point of time in a unit area. It also indicates the yearly sequence and spatial arrangements of crops and follows in an area. In simple terms it is the pattern of crops for a given piece of land.

Rainfall is the main & the most variable source of water for dryland crops. Rainfall variability plays a dominant role in influencing crop growth and yield and also in crop planning. Cropping patterns in a region are usually planned on the basis of prevailing rainfall behavior. 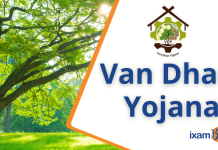 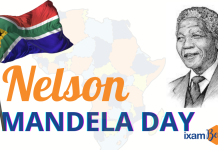 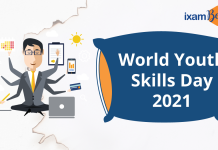 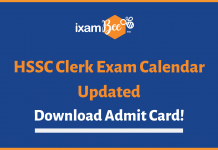 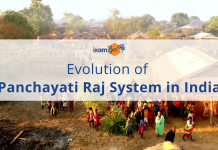 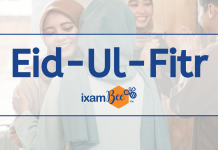 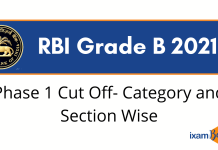