To reach the SSC CHSL Tier 2 stage, you need to qualify the minimum cut off as decided by the SSC. Since the category wise cut off for Tier 1 along with the result of the exam is already out, you are in a good position to check whether you qualify for SSC CHSL Tier 2 stage or not. There is no sectional cut. You can have a detailed insight into the SSC CHSL cut off for Tier 1 in the table below:

Also you can download the detailed pdf of SSC CHSL Tier 1 cut off and know about further process.

SSC CHSL 2019-20 Tier 2 will be an English Descriptive paper and is scheduled for February 14, 2021 (tentatively). The admit cards for SSC CHSL Tier 2 can be downloaded 7 days prior to the exam from the Regional Office website. The Descriptive Paper is of 100 marks with a total time limit of 60 minutes. The descriptive exam consists of an essay and one letter or an application. The essay will range between 200-250 words and the letter should lie between 150-200 words approximately.

You can check your individual marks from the SSC official website.

As it’s time to get ready for SSC CHSL Tier 2, you can also check out ixamBee SSC CHSL online course. Also if you want to prepare for SSC CHSL 2019-20 Tier 2 descriptive, do comment below. 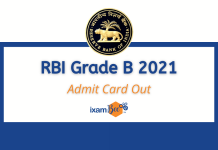 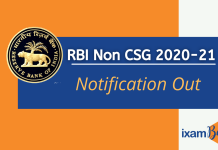 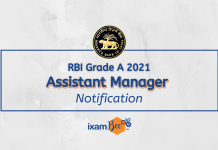 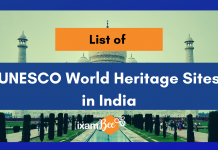 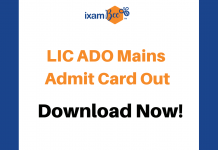 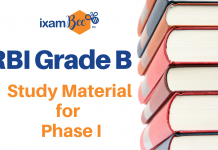 What are the Best Books for RBI Grade B Phase I?

How to keep oneself positive amid Lock-down!