As the name implies Pro-Active Governance And Timely Implementation (PRAGATI) is a reliable framework for taking e-transparency and e-accountability to key stakeholders through real-time presence and communication. It was launched on March 25, 2015 by Prime Minister Narendra Modi.

It is a multi-purpose and multi-modal forum aimed at resolving the common man’s problems while also tracking and evaluating important government of India programmes and projects, as well as projects proposed by state governments. The PRAGATI platform aims at:

The PRAGATI platform is the only one of its kind, combining three cutting-edge technologies: digital data processing, video conferencing, and geospatial technology.

It also provides a one-of-a-kind combination in the direction of cooperative federalism by bringing together the Secretaries of the Government of India and the Chief Secretaries of the States at the same time. The Prime Minister would be able to address the problems with the concerned Central and State officials as a result of this.

On January 27, 2021, Prime Minister Shri Narendra Modi presided over the 35th edition of PRAGATI, the ICT-based multi-modal forum for Pro-Active Governance and Timely Implementation, which brought together representatives from the Central and State governments.

Ten agenda items were discussed during the meeting. Three projects came from the Ministry of Railways, three from MORTH ( Ministry of Road Transport & Highways), and one each from DPIIT (Department for Promotion of Industry and Internal Trade), the Ministry of Power, and the Ministry of External Affairs. Odisha, Karnataka, Andhra Pradesh, Maharashtra, Chhattisgarh, Punjab, Jharkhand, Bihar, Telangana, Rajasthan, Gujarat, West Bengal, Haryana, Uttarakhand, and Uttar Pradesh are among the 15 states involved in these nine projects, which have a total cost of Rs 54,675 crore.

All officials have been directed by the Prime Minister to ensure that problems obstructing infrastructure projects are resolved as soon as possible. He also urged the Department of Pharmaceuticals, as well as states and UTs, to make the Pradhan Mantri Bhartiya Jan Aushadhi Pariyojana widely known and to use technology to improve its effectiveness.

283 projects with a cumulative cost of 13.14 lakh crore have been reviewed until the 34th edition of PRAGATI meetings. 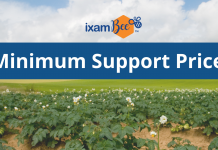 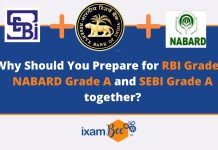 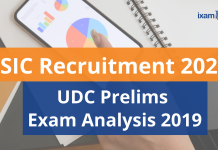 Introduction to Soil Science: “Plant nutrients and their deficiency symptoms” 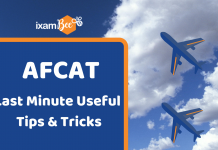 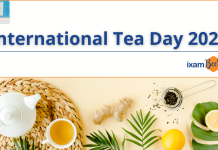