India has a total of 134 airports which are categorized as Domestic, International, Custom, Private and Defence airports. There are 34 operational International Airports in India, situated one in most of the major cities. The growth of any nation also depends on the availability of mode of transport. Being a growing economy, India needs the fastest mode of transport so that there is no hindrance in the business or travel/tourism which is increasing rapidly in the country. Airways is one of the fastest modes through which transportation can be achieved. There is a total of around 80 domestic airports in India. Today’s article is about the various domestic airports in India which is one of the most important topics in SSC CGL, SSC MTS, IBPS, SBI PO and other competitive examinations.

This scheme was launched under the Ministry of Civil Aviation (India) by the government of India. The Motto of the scheme is Ude Desh ka Aam Nagrik (Let the common citizen of the country fly). The Airports Authority of India is the Implementing Authority for this scheme. The main objective of the scheme is to facilitate regional air connectivity to the citizens of the country. 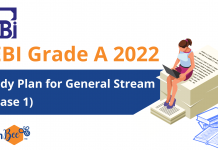 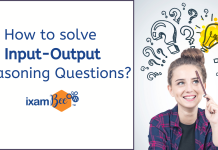