On August 6, 2021, the Prime Minister of India announced that the award has now been renamed after illustrious hockey player and sportsman extraordinaire Major Dhyan Chand Singh. The award is now called Dhyan Chand Khel Ratna Award.

The Major Dhyan Chand Award for Lifetime Achievement in Sports and Games is different from the newly rechristened Khel Ratna Award. The award is accompanied by a cash prize of ₹10 lakh along with a certificate and ceremonial dress. The conferment of this honour was initiated in 2002. The first recipients of the award (in 2002) are:

In 2020, 15 sportspeople were honoured with this award.

The selection process for the Khel Ratna Award is quite extensive. Let us understand how candidates are nominated and the process they go through before awardees are finally selected.

As of 2021, a total of 43 sportspersons have received the Khel Ratna Award some of whom include Virat Kohli, Sania Mirza, Saikhom Mirabai Chanu and P.V. Sindhu. The government has not yet announced the names of the recipients for 2021.

The Khel Ratna Award 2020 was conferred upon 5 sportspersons. They are:

Such articles on General and Current Affairs are tested in exams like NABARD Grade A, NABARD Grade B, FCI AGM, ICAR AO, PFRDA, SSC CGL and other Banking, Insurance and Railway exams. Take a look at some of our other blogs and our BeePedia page. It’ll help you stay abreast with the latest news and happenings across all spheres. 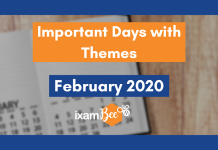 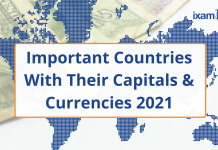 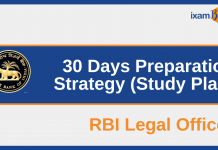