IFAD or International Fund for Agricultural Development is an International Financial Institution (IFI) and a specialized United Nations agency that works on removing hunger and poverty in developing countries for rural people. IFAD was formed on December 15, 1977, by United Nations General Assembly Resolution. The decision of creating IFAD was made by the assembly at the World Food Conference held in 1974. It is a unique partnership of members of OPEC (Organizations of the Petroleum Exerting Countries), other developing countries and member states of OECD (Organizations for Economic Co-operation and Development.

Who is the Head of IFAD?

IFAD or International Fund for Agricultural Development is headed by the president Gilbert Houngbo. He is from Togo. He also worked in the United Nations Development Programme (UNDP) as a Chief of Staff. He was elected as the president of IFAD in 2017 and assumed office on April 01, 2017.

IFAD is headquartered in Rome, Italy. As per the Official Data, since its formation, IFAD has provided over the US $ 21 Billion in grants and low-interest loans to projects in developing countries. This grant has reached about 491 million people globally.

Role and Objective of IFAD

IFAD currently has a total of 177 member states. The states are mostly developing counties, Middle and high-income countries that are dedicated to removing poverty and hunger globally. The recently added country to this list is Poland (January 29, 2020). India was added third to the list on March 28, 1977. The very first country that was added to the list was Pakistan on March 09, 1977, followed by Sri Lanka and India

IFAD is in India since 1979 (two years after its establishment). It is located in New Delhi, India. The current strategy of the country is to provide and increase access to agricultural technologies, natural resources, financial services and value chains to rural poor people.

As per the official data reported on December 31, 2016. The following are the outcome results achieved by IFAD. 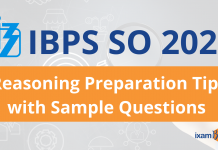 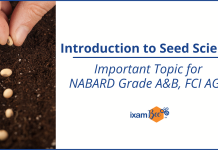 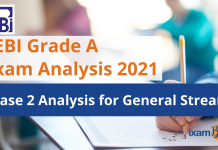 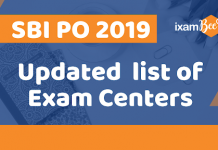