Electricity has become a significant part of our lives, we cannot imagine our life without it nowadays. The discovery of electricity is under the name of Benjamin Franklin who proved with his experiment of Kite and key that the lightning and tiny electric sparkles were the same things. In technical terms, we can say that Electricity is a flow of charge (electrons). We get electricity as the second source of energy converted from the primary sources. Electricity can be generated by two forms of sources i.e. Renewable sources and Non-renewable sources. Let’s have a look at it.

Hydropower is considered as one of the most economic and non-polluting sources of energy. Unlike other non-renewable power plants, it doesn’t affect our environment. India is the seventh-largest producer of hydroelectric energy in the world. The total power capacity of electric power is around 47,053MW. We can refer hydropower or hydroelectricity as the conversion of energy from flowing water into electricity. Hydroelectric power plants use turbines to generate electricity. The turbine is connected to an electromagnetic generator which produces electricity when the turbine rotates.

How to Prepare for SSC at home 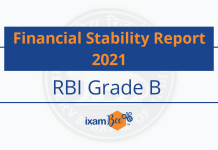 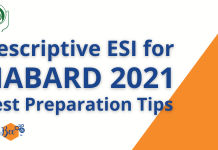 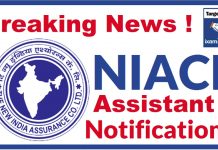 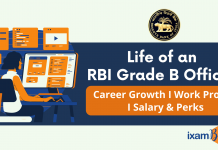