All Mock Test are Free

To ensure you perform well in the upcoming SSC CHSL online examination, ixamBee is here with the SSC CHSL free mock tests. Attempting these tests will make you familiar with the exam and help you in many other ways as follows:

SSC CHSL 2022 is one of the largest opportunities for government job aspirants. A good number of vacancies is expected and to ensure you do not miss this golden chance, you should try out ixamBee’s SSC CHSL online test series. These practice tests have been designed by our subject matter experts and thus will prove useful in your exam preparation. These tests will enable you to cover all the important aspects of the exam syllabus and will prepare you in the best possible way.

When you practice SSC CHSL mock test on a regular basis, you will be able to analyze your performance well. As when you attempt a mock test you get to know what kinds of questions you are able to easily answer and which ones you are unable to answer. This will help you in segregating your weak and strong areas which will be helpful in making a preparation strategy.

Attempting SSC CHSL online test series on a regular basis will also help in increasing your level of accuracy. Accuracy plays a major role in online exams as you need to attempt a set number of questions in the stipulated time. With regular practice, you will be able to form a proper strategy for the exam as well.

To attempt the SSC CHSL free mock test, you need to first log in to the official website of ixamBee if you are an already registered user and then follow some simple steps as follows:

Important dates for the whole process of selection of LDC and DEO in SSC are mentioned below.

The Exam Pattern for Tier 1 Computer Based Examination is mentioned below:

The Exam Pattern for Tier 2 SSC CHSL Exam is as follows:

The Exam Pattern for Tier 3 SSC CHSL Exam is as follows:

Student Talk about us

Other Mock Test for you 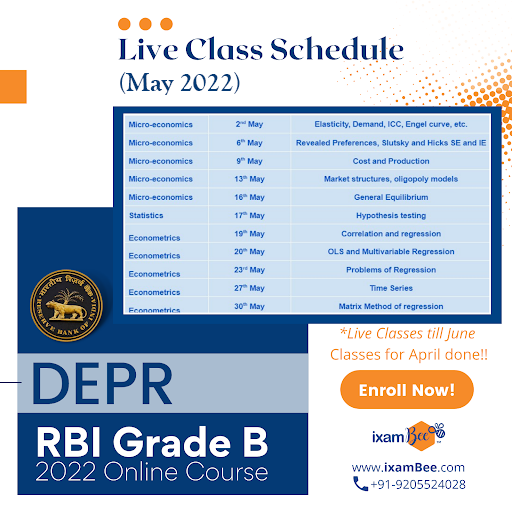 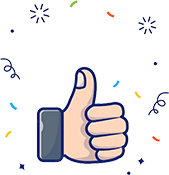