India has achieved remarkable milestones in the field of Space technology. Be it Mission Mangal or Chandrayaan 1, India has proven its caliber in the space across the world. When we talk about Space research in India, one of the prominent names that come in our mind is Mr. A.P.J Abdul Kalam. Mr. Avul Pakir Jainulabdeen Abdul Kalam was born on October 15, 1931, in a small town in Rameswaram, Tamil Nadu. He was also known as a Missile Man of India because of his contribution to space research and technology. We currently have eight major space research centers in India. Let’s talk about them in brief:

ISRO is the primary space agency of the Government of India. ISRO was founded on August 15, 1969. ISRO built its first satellite, Aryabhata on April 19, 1975, which was launched by the Soviet Union. It is headquartered in Bengaluru, Karnataka. The main center of ISRO is Satish Dhawan Space Centre, Sriharikota. It is known as the main Centre to manufacture major Indian satellites.

The current director of SDSC is Arumugam Rajarajan. This rocket launch centre currently is the only Spaceport in India. SDSC is responsible for providing Launch Base Infrastructure for the Indian Space Programme.

For more articles like this keep visiting this space. You can attempt Free full-length mock tests on various exams related to Banking, Teaching, SSC, and Defence, etc. 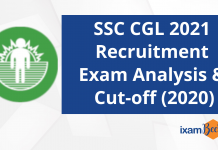 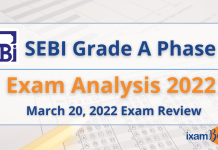 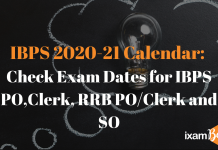