Vocabulary plays a vital role in the world of competitive exams. Therefore, it is essential to be well versed in the vocabulary section. To increase the grip in the English section, one can refer to the Hindu editorial part which will surely help in the Reading comprehension part as well as in improving the vocab. This will help in the Upcoming exams like RBI Assistant, SBI Clerk, and NABARD Grade A. Following are the important words of the editorials published on The Hindu on February 06, 2020:

Fashioning the framework of a New India by Indira Hirway

Morbidity [Noun]: an unhealthy state of mind, the condition of being diseased.

Crony [Noun]: who is like a companion, close friend, buddy,

Course correction for the Speaker’s office by Anmolam & Farheen Ahmad

Partisan [Noun]: a strong supporter of a person, party or a cause.

Contentious [Adjective]: controversial, likely to cause an argument

Acquittal [Noun]: a judgement that shows that a person is not guilty of the crime for which he/she has been charged.

Snub [Noun]: ignoring or rebuffing someone or something.

Caucuses [Noun]: a conference or meeting of members belonging to a particular party. 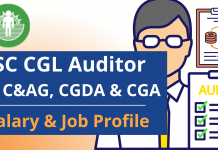 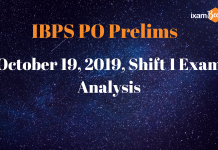 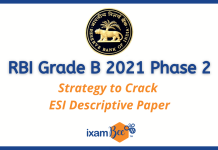 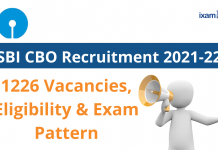 IBPS Clerk Notification 2019 Out: 12000 Vacancies and Other Details