There are a large number of competitive exams that cover the topic of Agriculture in detail, most of which are the ones that are conducted to let eligible candidates enter the Agricultural field of work. Such job options fit best for the ones who wish to work in the direction of rural development. Major exams that give a chance to the candidates to get selected and work in the field of rural development or Agriculture are NABARD Grade A/B Officer, IBPS AFO, UKSSSC AAO (Assistant Agriculture Officer). UKSSSC AAO is the recent notification released by the Uttarakhand Commission. Let’s look into some recent updates in the Agriculture field where there is an update regarding the 4th Advacne Estimates on 2018-19 crop production.

The 4th Advance Estimates of production of major crops for 2018-19 have been released by the Department of Agriculture, Cooperation and Farmers Welfare on 19th August, 2019.

The assessment of production of different crops is based on the feedback received from States and validated with information available from other sources.

The estimated production of various crops as per the 4th Advance Estimates for 2018-19 vis-à-vis the comparative estimates for the years 2005-06 onwards is enclosed.

As per 4th Advance Estimates, the estimated production of major crops during 2018-19 is as under:

As per Fourth Advance Estimates for 2018-19, total Foodgrain production in the country is estimated at 284.95 million tonnes which is higher by 19.2 million tonnes than the previous five years’ (2013-14 to 2017-18) average production of foodgrain.

You can check out our youtube video for detailed information on 4th Advance Estimates on Crop Production. 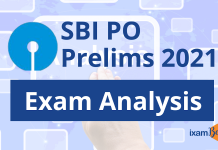 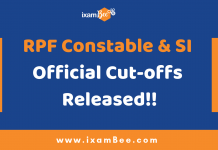 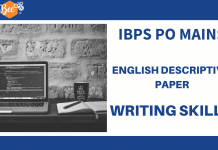 How to Score 60+ Marks in RBI Grade B General Awareness... 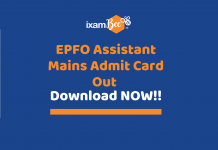